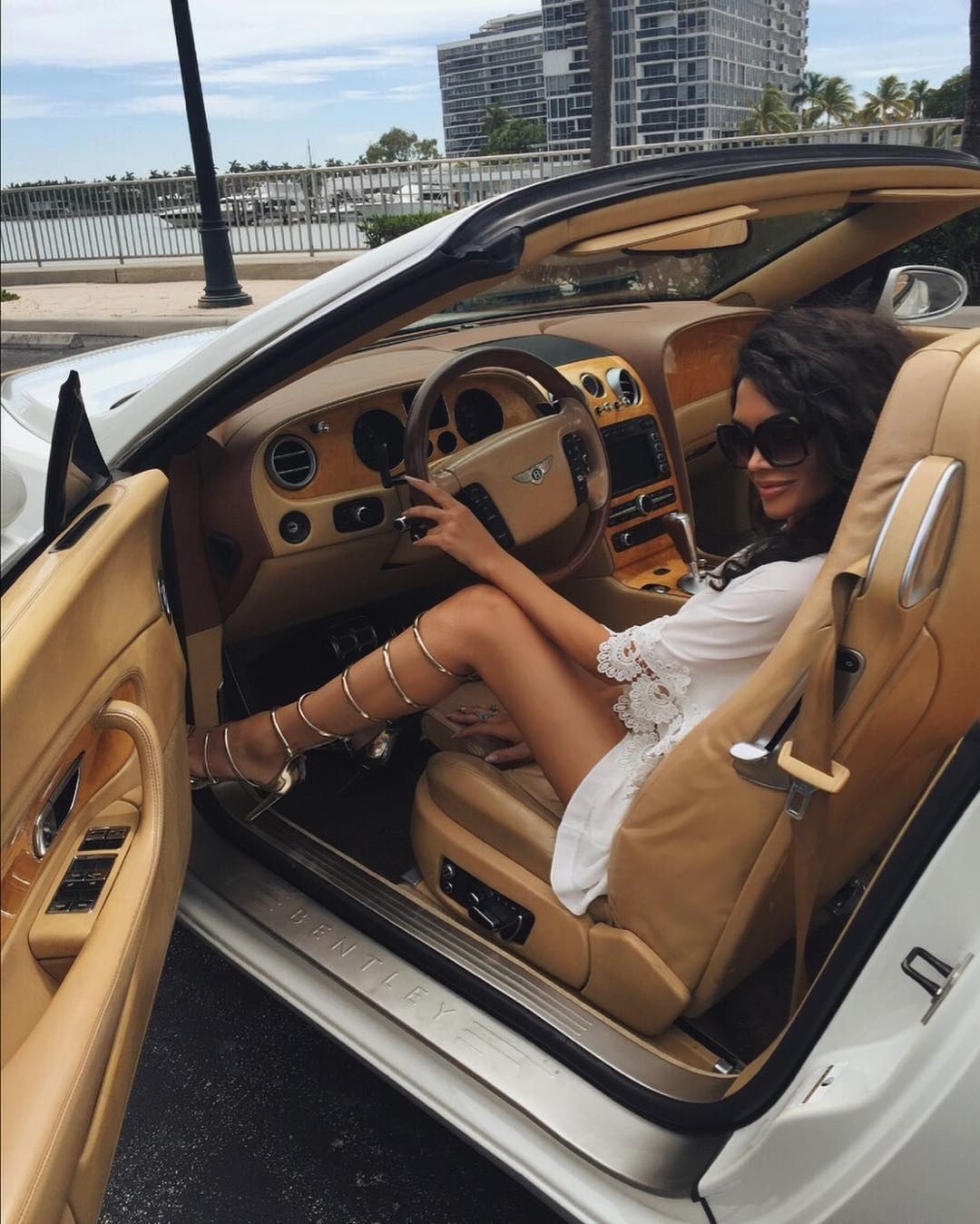 A Glimpse Inside The Lives Of High End Expensive Escort Girls

In a Tatler January 2014 article about very high class escorts, the plight of £20,000 a night models were revealed in candid journalistic style. Or should that be sensational? For most readers a night shift's pay of £20,000 is unfathomable, even more so when it is for the time and company of a beautiful young woman who the client by virtue of his status would normally have falling at his feet for free. The world of very elite, expensive escorts is intriguing for most, because it is shrouded in secrecy, sensationalism and a lot of elusive, interesting characters. Even though the Tatler articles claims that 'times has changed...and prices has gone down in the last five years,' for these feted high earners, there are still clients with deep pockets who places discretion and pleasure far above a 5-figure price tag. And even though the British hate to talk about money, London is still home to some of the world's most expensive escorts.

The economics of pricing escorts is not so straightforward. Arguably, very elite escorts are sui generis in their services, and whose demand is a reversal of the law of demand; some elite escort's demand is proportional to their fees, and the greater the escort fees the more exclusive and desirable they seem to be. A very high end escort would then seem to be akin to a Veblen good, something perceived as higher status and more exclusive with increased prices just like rare wines, private jets and fast cars. For some clients, price is commensurate to quality, and of course an indication of a superior escort compared to the mainstream. When the going rate for mainstream escorts is so transparent, a client can make well informed choices about what kind of escort he wishes to book, and how much to pay. But in some client's eyes, 5-figure escort fees are justifiable for an escort who was highly exclusive, sophisticated and different.

The existence of very high end escorts undermines, amongst many other things, the traditional feminist view that escorting is an experience fraught with abuse, coercion and domination. In fact, the independent and self-motivated high end escorts are a far cry from the coerced and intimidated women in the traditional feminist's monolith view of escorting. Escorting, whether at the high end or lower end is a choice made for various reasons and just like the differentials in fees, every escort's situation is different. The other thing that the existence of very high end escorts undermines, is the view that absolutely anyone can become a very high end escort charging an extra high fee (in other words, an escort beccomes high end if she charges accordingly). An escort charging much higher fees than anyone else is already pricing herself out of the mainstream market, and targeting a few, elite clients. Without exceptional qualities to maintain her very high end clientele, that escort will not have any business.